5G is here. New cellular networks are being planned and rolled out around the world, exciting consumers and enterprises alike with the promise of huge jumps in performance. However, speed isn’t the only benefit of 5G. The new network protocol is also giving rise to Mobile Edge Computing (MEC)—the ability to push applications and content to the edge of the cellular network. This architecture change will reduce latency and power consumption and, perhaps most importantly, enhance security.

Advances in autonomous vehicles, the Internet of Things (IoT) and augmented reality (AR) are driving the need for MEC applications. These applications require extremely low latency, and it makes sense to move both functionality and content to the edge of cellular networks. It’s much easier to embed virtualized compute and storage elements closer to the cell tower with 5G networks because of the speed improvements.

Developers are looking forward to creating applications that control autonomous or semi-autonomous robots in construction or emergency response as well as highly-immersive AR apps where the “environment” has to react immediately to a user’s every movement. The transportation industry is developing software that allows vehicles to interact with other vehicles, pedestrians and road infrastructure in real time to improve navigation, reduce congestion and avoid collisions. At the same time, content providers are looking at MEC to store video and other rich media on the edge of the network to cut down on latency and that dreaded buffering symbol.

Enterprises aren’t waiting to move forward. According to a survey of global senior technology professionals conducted by Dimensional Research, nearly half of global businesses have already deployed 5G networks or applications or plan to within the next 12 months. 5G is certainly driving the next generation of mobile networks.

There are some concerns, of course. Moving applications and content out to the edge of the network in cellular base stations is making some CSOs at large enterprises nervous. Until recently, service providers have been the sole player in cellular base stations. MEC doesn’t necessarily imply that enterprises own the base station, but with the rise of this new network protocol, they need to test these components coming together in the enterprise network, ensuring full distributed functionality, interoperability, scale and security. They also need to have network visibility to “see” what is going on across this network.

However, the architecture inherent in MEC applications actually improves security. Moving apps and content to the edge of cellular networks shortens the distance proprietary information has to travel between client and server. Traffic will transverse less elements in a large network, reducing its exposure to spoofing, MITM, rerouting and other threats. There’s a shorter chain, and therefore, less of an attack surface.

Just like any new network, enterprises need to expose their workloads to rigorous testing—for both performance and security. Cloud providers often offer their own baked in test infrastructure—and it’s likely that telecoms will do the same with MEC. That will not be enough. Enterprises need their own visibility into these networks to ensure they are getting the performance and security that is promised to them.

MEC promises to speed up latency across cellular networks—enabling low-latency applications and content providers. Enterprises have a right to be nervous about trusting a new player with their proprietary data, but just like the cloud, the trust will come. Enterprises just need to make sure they have the testing infrastructure in place and the visibility into their workloads to keep telecoms honest about what they are promising. 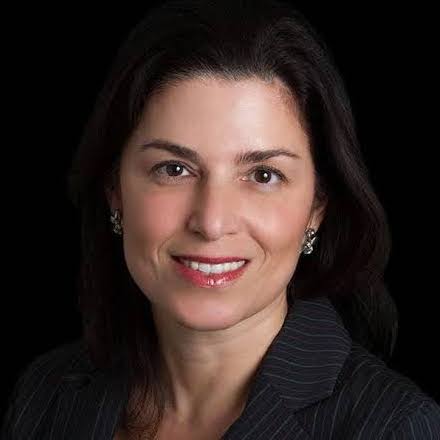