The Face ID and Touch ID authentication feature introduced recently to WhatsApp for iOS can be easily bypassed, but a patch has been released.

An update rolled out in early February for the iOS version of WhatsApp introduced a new feature that allows users to lock the application on their iPhone using the smartphone’s Face ID and Touch ID facial recognition and fingerprint systems.

This additional level of security ensures that access to WhatsApp is protected if an unauthorized individual gains physical access to an unlocked device. The protection can be activated by going to Settings -> Account -> Privacy -> Screen Lock in WhatsApp. Users can select if they want to use Face ID or Touch ID and they can set how quickly they want the application to lock itself – immediately, after 1 minute, after 15 minutes, or after 1 hour.

A Reddit user noticed that unless this duration is set to “immediately,” the Face ID/Touch ID protection can be easily bypassed by using the Share Sheet in iOS, the system that allows users to share content with others via one of the applications installed on their device. 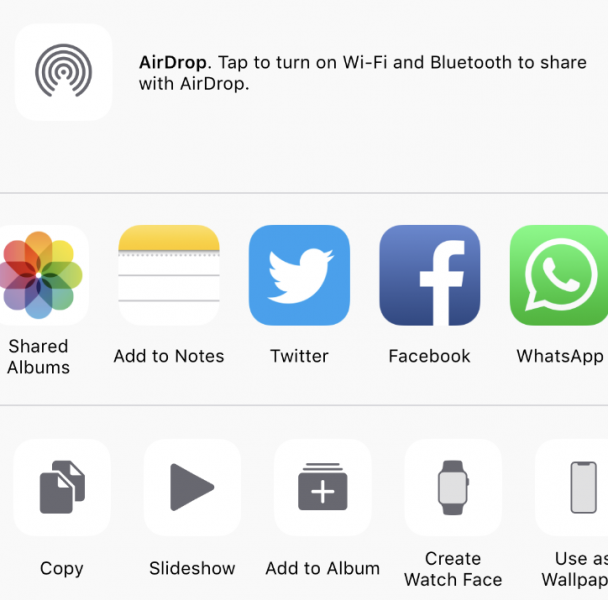 From the Share Sheet, users need to select WhatsApp and the application will become accessible without any Face ID or Touch ID prompt the next time it’s opened from the home screen.

The bypass method does not work if the duration is set to anything other than “immediately.”

WhatsApp, which is owned by Facebook, told SecurityWeek that “a fix has been rolled out to all users on the latest version of WhatsApp.”

Researchers from Israeli cybersecurity firm Check Point discovered recently that hackers could modify and send fake messages via WhatsApp, but the vendor has downplayed the impact.

WhatsApp announced last month that it only allows messages to be forwarded to a maximum of 5 people in an effort to block attempts to abuse the platform for spreading false information.

Related: No Backdoor, but WhatsApp Can Snoop Encrypted Conversations