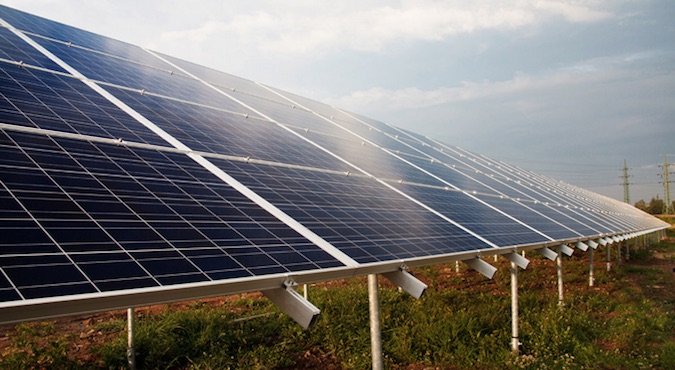 Researchers at IT security services company SEC Consult have discovered several potentially serious vulnerabilities in solar park monitoring systems from Solar-Log. The vendor has released a firmware update to patch the flaws.

Solare Datensysteme’s Solar-Log was recently named the largest vendor for residential and commercial photovoltaic (PV) monitoring. The company says its products have been used to monitor more than 260,000 solar plants worldwide.

An advisory published on Wednesday by SEC Consult shows that the firm has identified a total of seven vulnerabilities. The security holes have been discovered after testing Solar-Log 1200 devices running firmware version 3.5.2-85 and Solar-Log 800e with firmware version 2.8.4-56. Other models are likely also affected considering that they use the same firmware.

SEC Consult told SecurityWeek it has identified tens of thousands of potentially vulnerable devices that can be reached directly from the Internet.

The security holes include an information disclosure flaw that allows an unauthenticated attacker to download a configuration file containing login credentials, and a cross-site request forgery (CSRF) that can be leveraged to modify or remove a device’s password by getting a logged-in user to click on a malicious link.

Other vulnerabilities are related to the Beck [email protected] embedded controller used by the Solar-Log monitoring devices. One of these flaws, known since 2001 (CVE-2001-1341), allows an attacker to obtain potentially sensitive information on the network configuration.

Other [email protected] bugs can be exploited to change network configurations, cause a denial-of-service (DoS) condition, and reprogram the device’s flash memory. While some of the flaws may exist due to outdated [email protected] software/firmware, SEC Consult pointed out that some attacks are possible because Solar-Log has failed to implement password protection functionality made available by Beck.

The information disclosure, CSRF and arbitrary file upload vulnerabilities can be exploited over the Internet is most cases, while the other weaknesses can be exploited by an attacker with network access to the devices, SEC Consult told SecurityWeek.

The vendor said it addressed the vulnerabilities with the release of firmware version 3.5.3-86, but SEC Consult could not confirm that the flaws have been patched properly.